Dr. Dave Nichols of Schlumberger will give a plenary talk at PASC16 Conference on the morning of the 8th June on “Large Scale Computations in Seismic Exploration”:

“Seismic exploration for oil and gas has been one of the largest commercial users of high performance computing for more than 50 years. We record petabyte datasets and use analysis and imaging techniques that require large-scale wave equation modelling. The problem size, and ambition level, of this modelling had increased regularly over the years. However, despite the many changes in computer architectures the methods used have been quite stable for at least 15 years. We have chosen to use explicit time-domain finite-difference methods on many different hardware platforms. I will discuss why this has been so successful and whether any current and future trends will require us to move to other computational methods”. 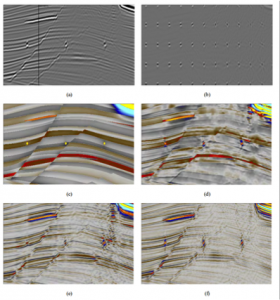 Dave Nichols is a research advisor at Schlumberger. His work crosses the boundary between geophysics, applied mathem 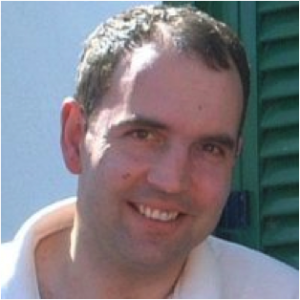 atics, and high performance computing. He has worked for Schlumberger for 21 years in a variety of roles. These have included (I) Geophysical research, (ii) Research management at the long term research labs in Cambridge UK, (iii) Completions marketing at the engineering centers in Texas, (iv) Building tools and processes to evaluate new technology funding opportunities across all internal R&D groups. From 2010-2014, he worked for Schlumberger at Stanford University and was a consulting professor in the geophysics department. He currently advises the Schlumberger R&D organization on a range of topics associated with seismic imaging. Before joining Schlumberger he worked on novel imaging algorithms and optimization tools. He received his PhD in Geophysics from Stanford University in 1994.